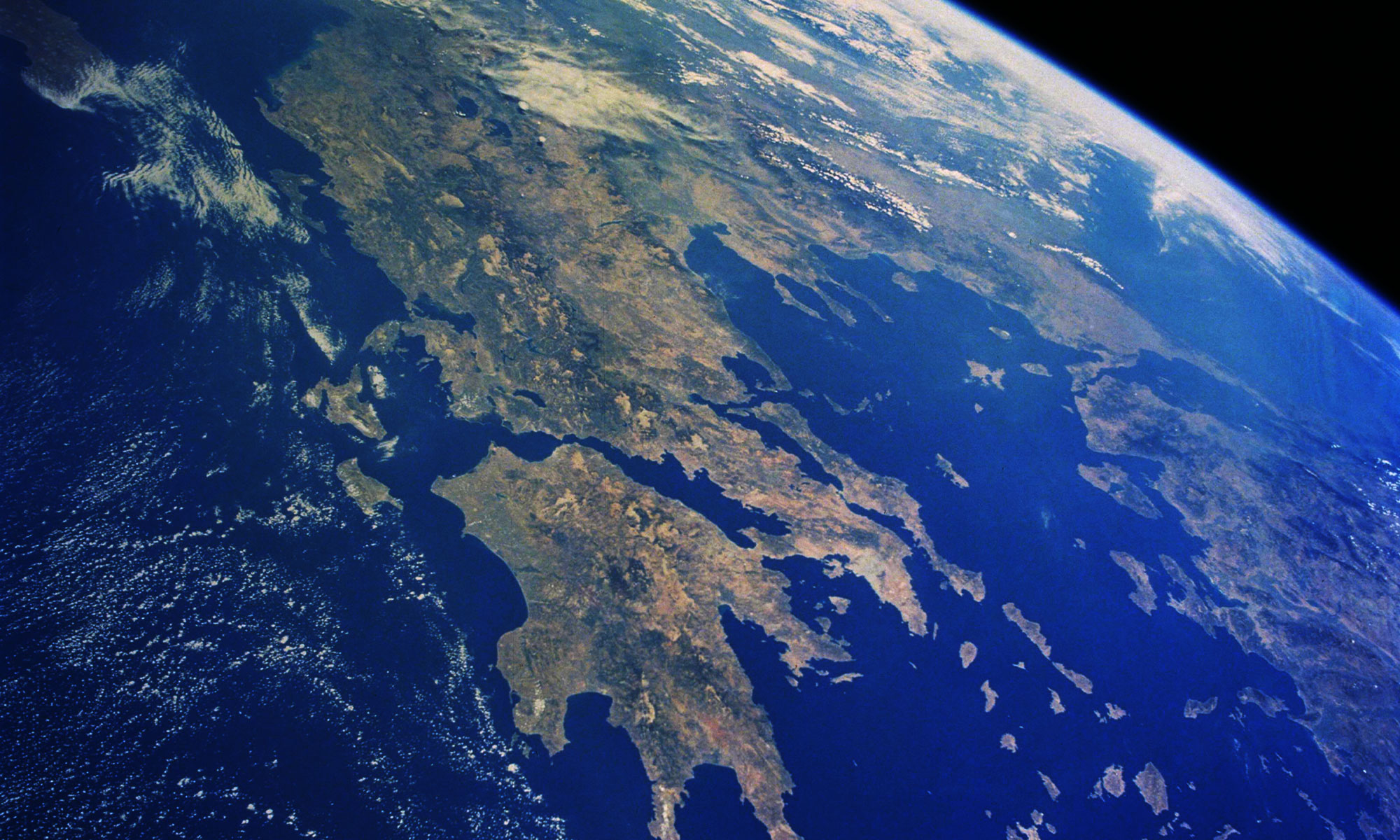 Greece is located at the southeast end of Europe and it is the southernmost country of the Balkan Peninsula.

Greece is referred to as a southern European country, because geographically she is part of this region.

Greece Location at a Glance

Because of its culture, economy, membership in the European Union, Greece is also part of “Western Europe”.

The Minoan culture of Crete and the Cycladic culture of the Aegean islands were the first advanced cultures that settled in geographic Europe.

Early Helladic civilization (Mycenaean) is widely considered to be the first advanced civilization of Europe since eventually developed into the Classical Greek culture.

Classical Greek ideals were adopted by the Roman empire, thus becoming the foundation of what we recognize today as “Western Culture”.

Greece is located between several countries and seas:

In the north it borders with Albania, FYROM, and Bulgaria

In the east Greece borders with Turkey (and the Aegean sea)

In the south and west Greece is surrounded by the Mediterranean sea
(the Ionian sea is west, and the Libyan sea to the south)