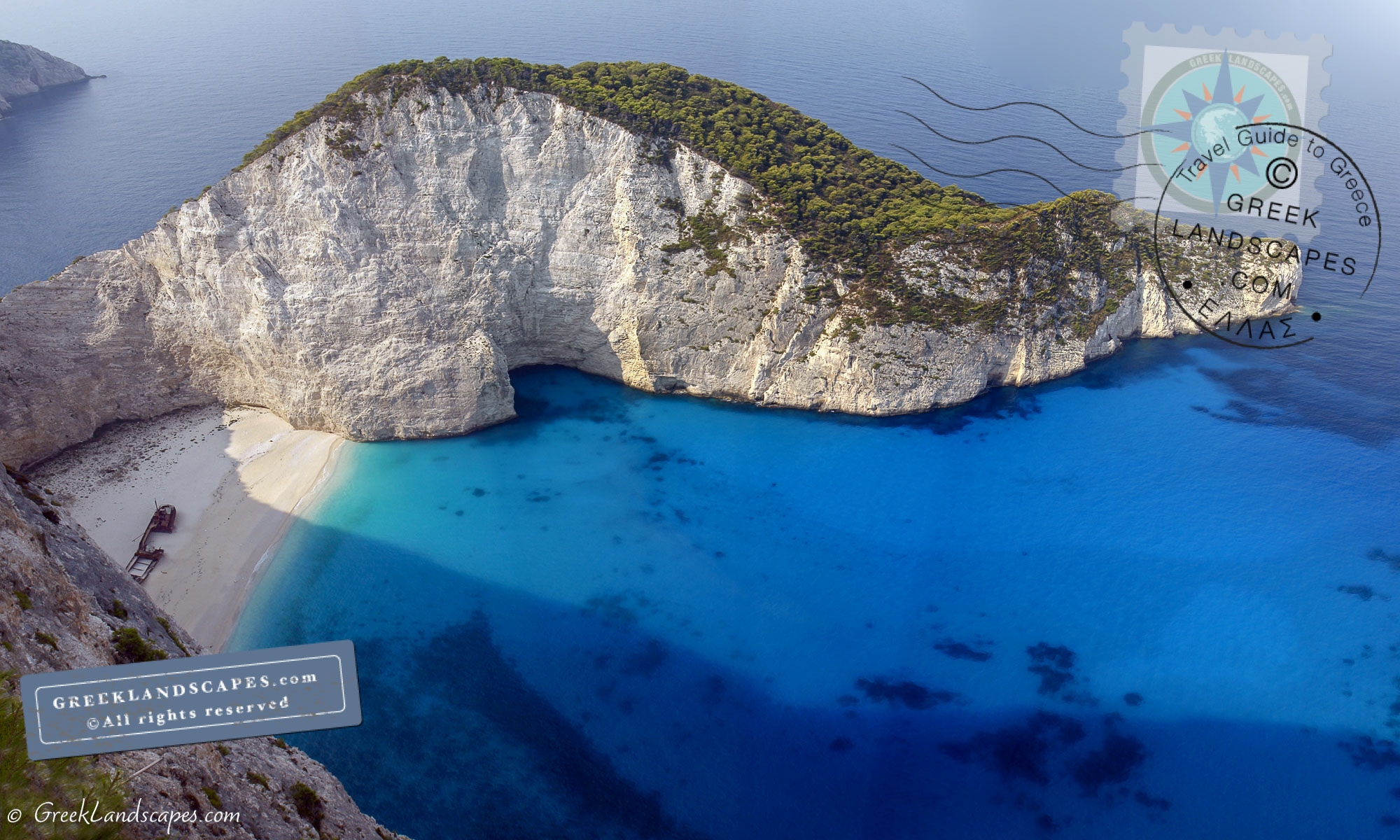 The coast of Greece is ringed with thousands of large and small beaches. Some are nice, some are great, and some are world-class. All our reviews are based on on-site visits. We had to suffer swimming in each and every one so you don’t have to. 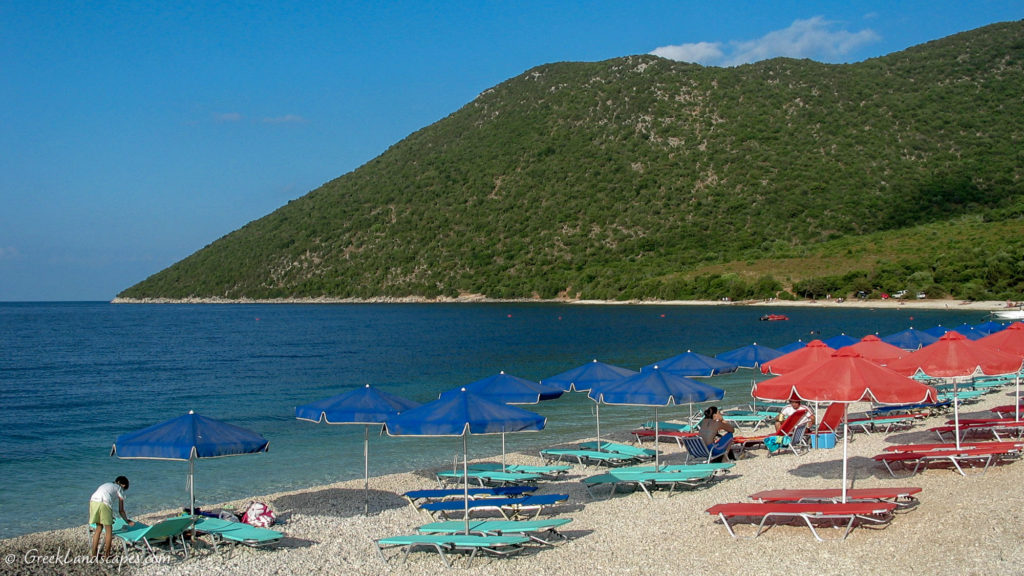 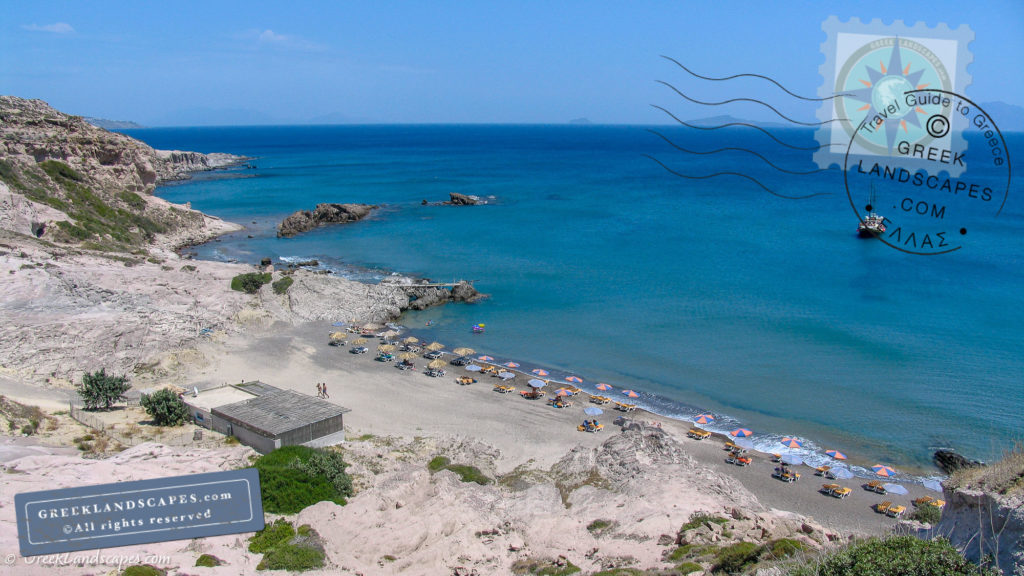 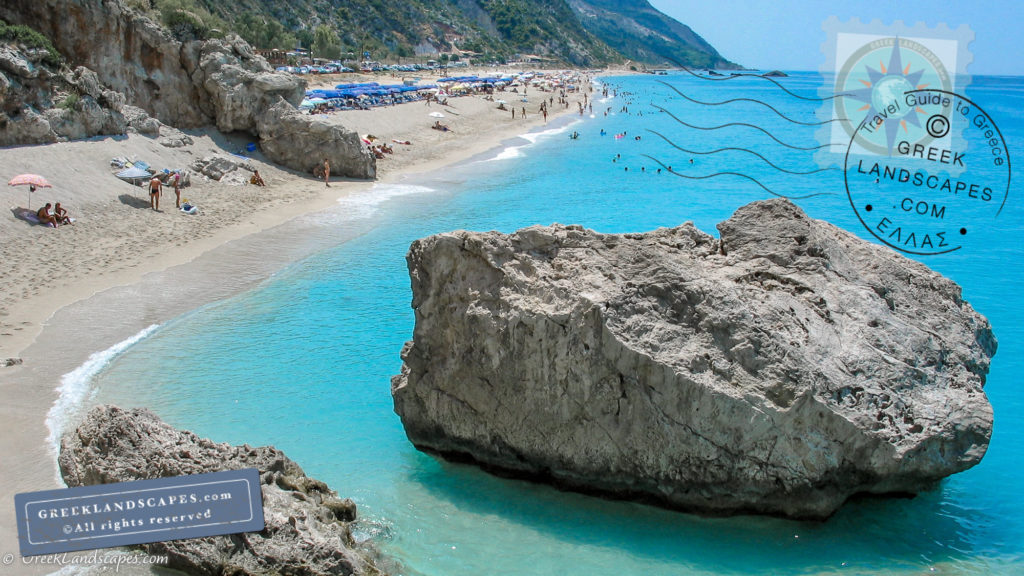 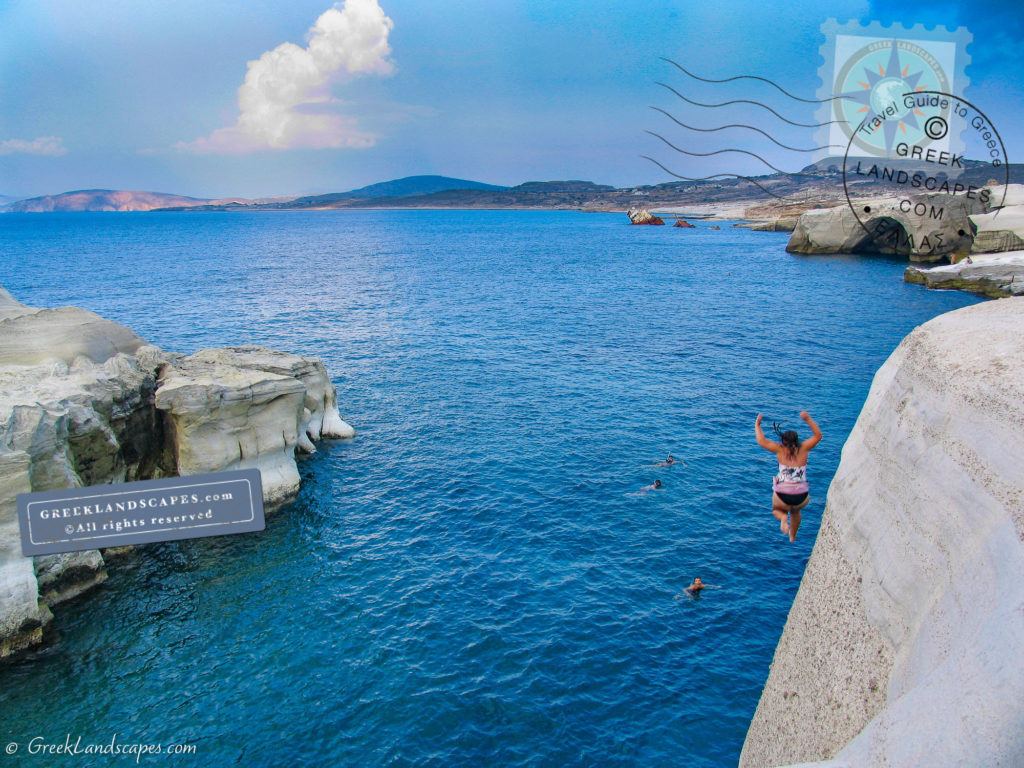 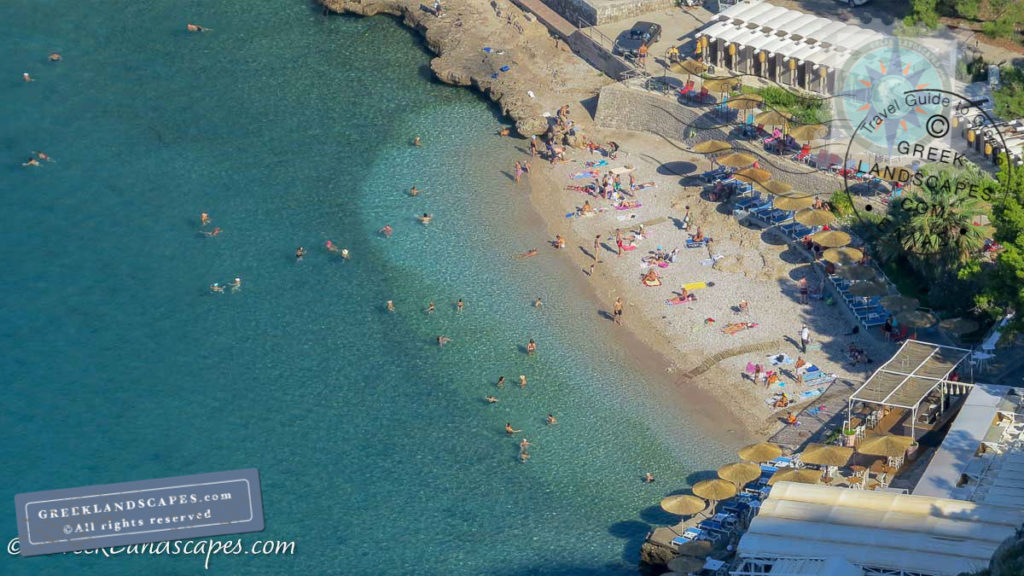 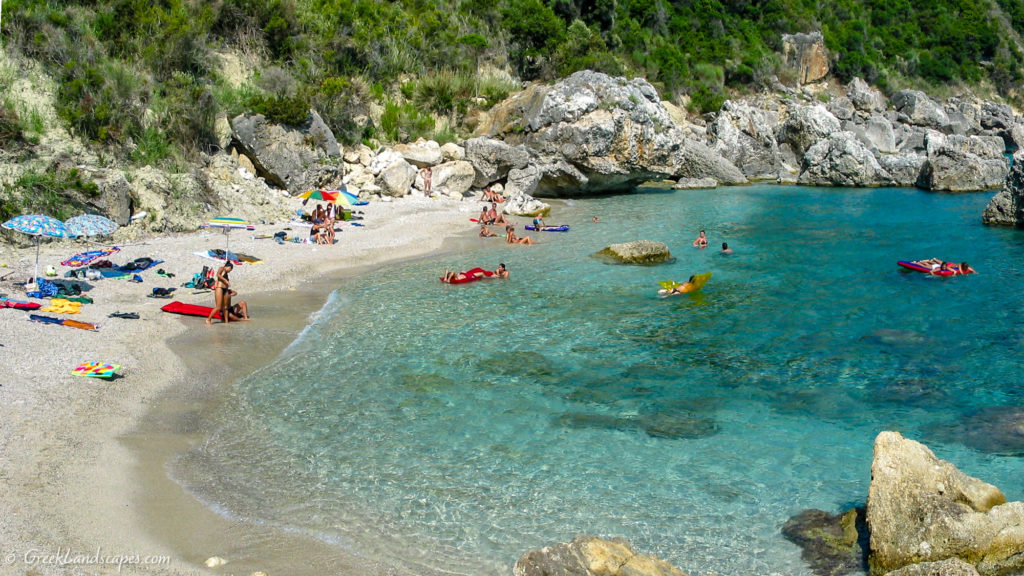 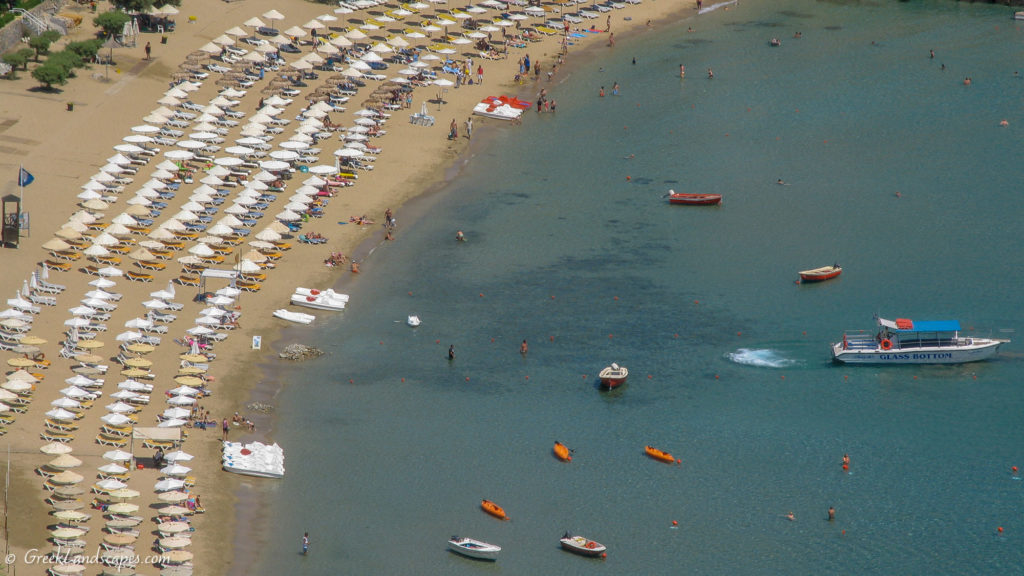 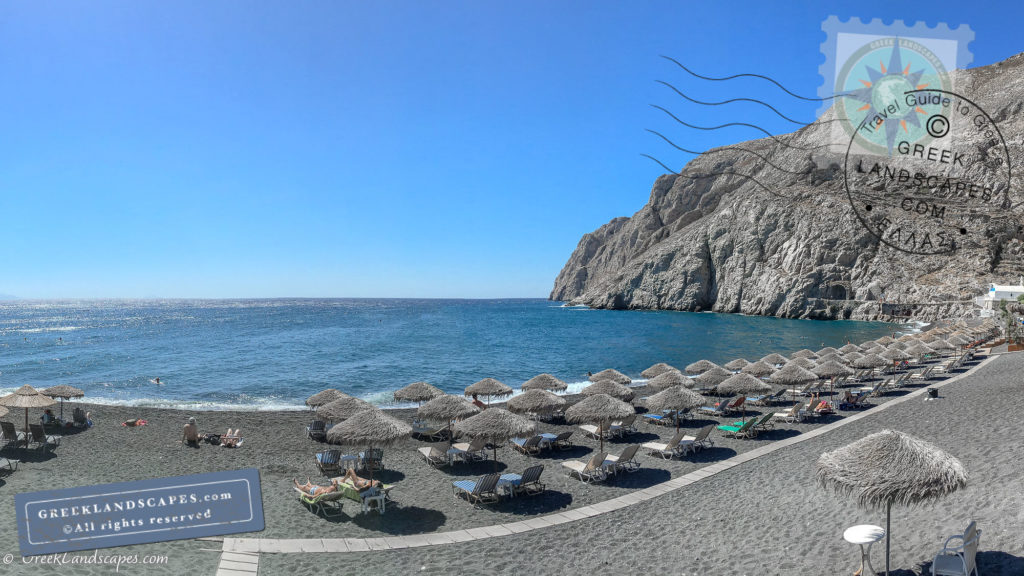 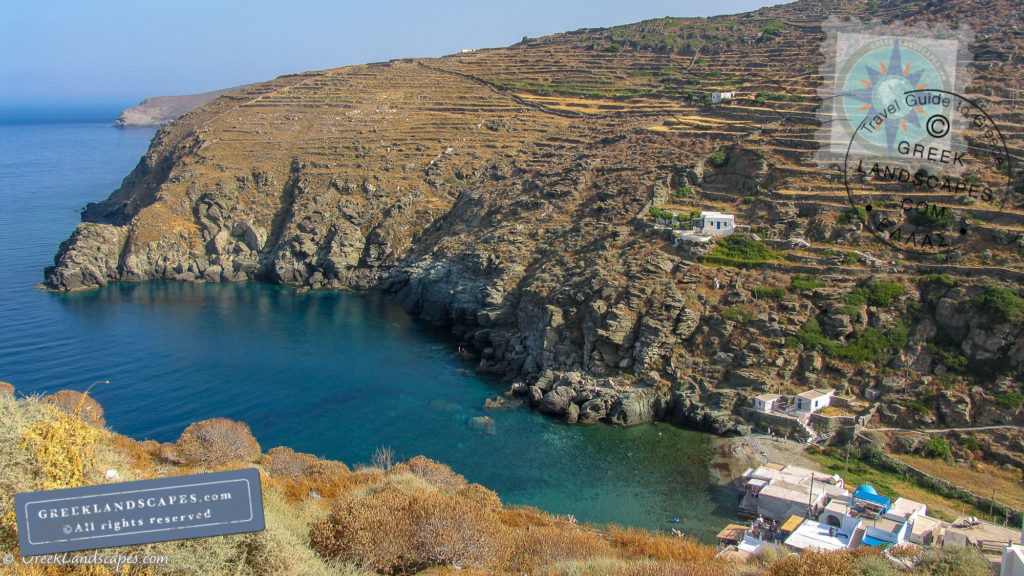 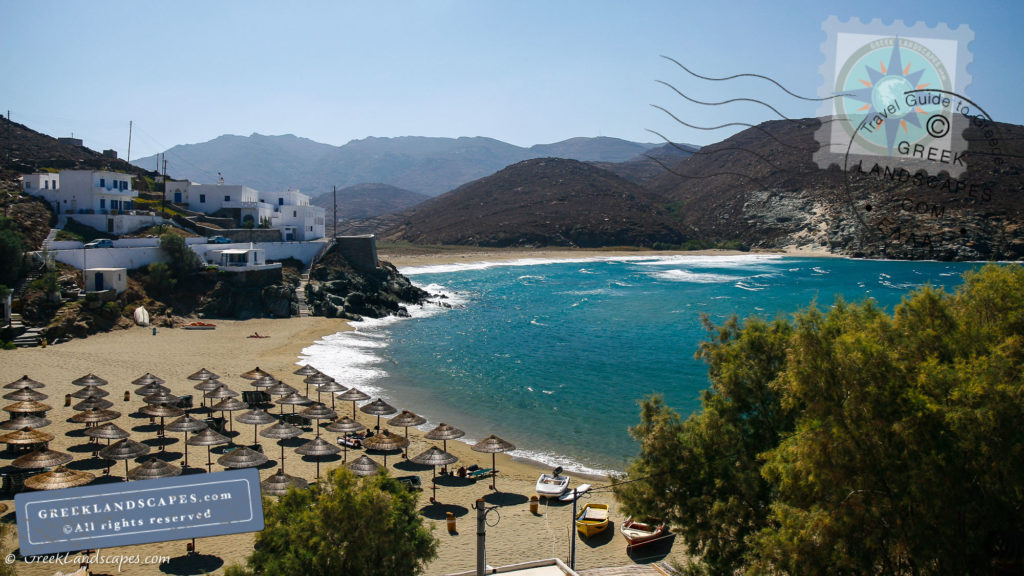 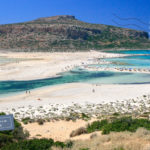 We rate Balos as the best beach in Greece because it ticks all the right boxes. The sand is expansive, soft, with white and pink hues. The invigorating sea, the rugged landscape, and the isolation will make your visit a unique experience. 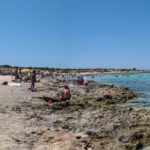 Belegrina Beach is as far from Europe as you can imagine. It's located in the uninhabited island of Chrysi at the southern end of Crete. Despite the islands isolated nature, the beach swells with free campers in the summer months. 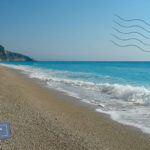 Egremni is one of the best beaches in Greece. It is so hard to access that it is never crowded, although it is so long that it would take thousands of people to make it feel crowded. 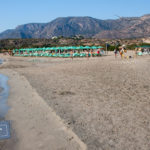 Elafonisi Beach is one of the best in Greece. We have rated it among the top-ten best Greek beaches because of the beautiful landscape, as well as the cleanliness of both the sand and the seawater. 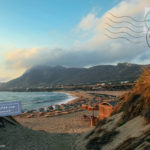 Falasarna (or Falassarna) Beach is one of the best in Greece. It is located in the west coast of Chania prefecture, in Crete, which is blessed with three world-class beaches (Balos, Falasarna beach, and Elafonisi). 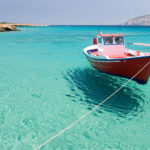 Fanos beach in And Koufonisi does not have spectacular landscape, or great amenities, or the vast expanse of other popular beaches. What it does have is peace and quiet, soft sand, and amazing clear, refreshing water. 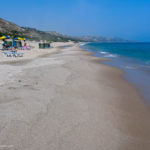 Magic Beach is, well, a magical beach in an island that already boasts several other beautiful beaches. Kos island is an excellent destination if swimming and suntanning is your idea of the perfect holiday. 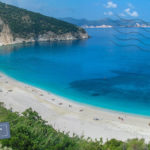 Myrtos beach is delightful in every respect. The coarse sand and the crisp are the main reasons we rate it as one of the best in Greece. It is in the island of Kefalonia that has several exceptional beaches in the surrounding area. 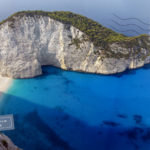 Navagio beach in Zakynthos island is one of the best beaches in Greece, and one of the most spectacular-looking beach in the world. It will undoubtedly be one of the highlights of your trip. 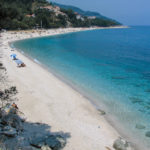 Papa Nero beach is a surprising delight at the eastern coast of Pelion mountain. It is located in Magnesia, in the mainland, and it is a hidden gem, so we rated it as one of the top ten beaches of Greece. 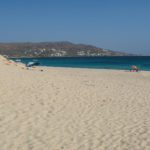 Plaka beach is a long sandy patch to the south of Naxos chora. Beyond the busy northern end you will find plenty of space to spread out. It's sand dunes are soft, and the sea beautiful, so we rate it as one of the best in Greece.

Psili Ammos is one of the best beaches in eastern Crete. It's wide, deep, and feels secluded despite being next door to one of the busies beaches of Crete, Vai. Vai beach is so well promoted, that most visitors don't even know Psili Ammos is a short walk over the headland. 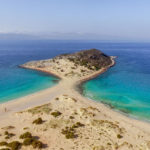 Sarakiniko beach in Elafonisos island would enchant you with its soft sand and crystal-clear water. To the southeast, within walking distance you will find Simos beach. Both are excellent choices to build an entire holiday around.

Vai beach lies at the east coast of Crete. Despite the long trip to get there, it is one of the most popular beaches of Greece. Vai is framed by the only natural palm forest in Greece.

Voidokilia or Voidokoilia (in Greek: Βοϊδοκοιλιά ) is a beautiful sandy beach in the southwestern coast of Peloponnese, near Pylos town. Its soft sand dunes, gently-slopping berm, and lack of commercial development make it one of the most attractive beaches of Greece.

Read more about swimming in Greece